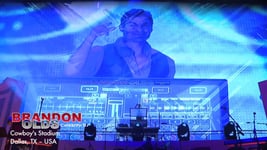 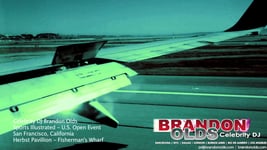 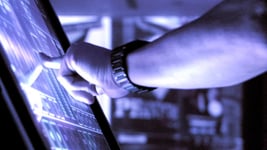 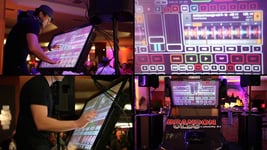 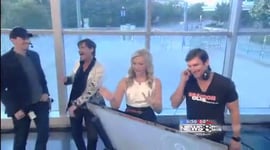 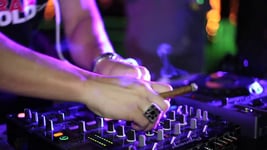 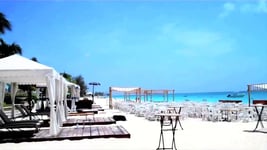 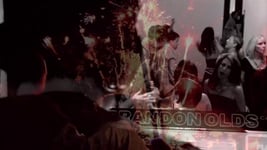 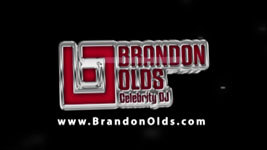 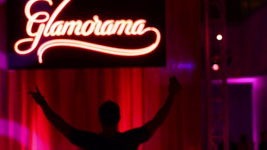 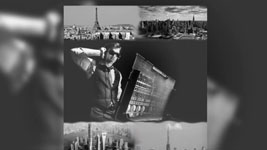 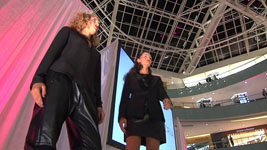 State of the Art Visual and Sound

With decks and mixing equipment being at the top of gift list for the new generation, we live in a time when everyone who can press the sync button can call themself a DJ. So leave it to the true masters of the art to work hard and show that there is much more than just mixing two tracks together to be able to give yourself such a title.

Brandon Olds is one such DJ. As a lifestyle devotee with a passion for luxe; a deep rooted understanding of a pantheon of cultures; a love for travel and an unyielding desire to transcend the pedestrian moniker of DJ/entertainer to a true connoisseur of amazing experiences, Brandon is the true definition of what a DJ should stand for. The multilingual, highly educated DJ brings not only his raw talent to center stage, he also has the looks, image, skills, personality to support him; Brandon Olds is the complete DJ package.

As a lover of new technology and all things cutting edge. Brandon's dedication be ahead of the pack is shown during his DJ sets where he uses his 42" LCD Multi-Touch DJ System, where he elevates his events to interactive, sensory experiences. Being a lifelong music lover, Brandon's musical influences are deep rooted and inspired by his youth when he always had a wide range of genres of music playing around him. As an inner-city kid he was inspired by hip-hop music with some rock and country genres tossed into the mix. His Latin influence came from his 25 year career in soccer and his thirst for other cultures started young. This transcends in to his career as a DJ and through the music he plays to constantly sold out parties and events he appears at.

As a champion of the celebrity party scene, Brandon has played for the world's leading A-List celebrities and been the host DJ at many of the world's most exclusive and glamorous parties. It's no wonder Brandon Olds is known as a Celebrity DJ. From Playboy to Wolfgang Puck and J-Lo to the Dallas Cowboys, Brandon's fans base reads like the Who's Who of the world's elite.

Get a Complimentary Quote Today!